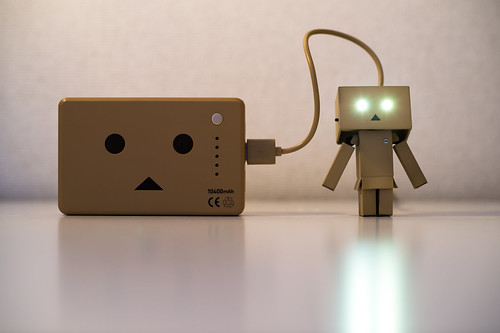 Samsung’s September recall of 2.5 million smart phones in danger of exploding or catching fire has drawn international attention to the danger presented by lithium-ion batteries.  Samsung’s new flagship phone, the Galaxy Note 7, caught fire on 35 separate occasions after only a few weeks on the market, prompting the tech company to instruct all the phone’s users to power down their phones and return them to the retailers where they were purchased. Customers will be issued new devices once their safety can be more greatly assured.

The only warning sign for consumers that their lithium-ion batteries are in danger of malfunction is that they will get warm, especially during charging. If your battery-powered device is warm or hot to the touch, it’s advised you power it off immediately and contact the manufacturer to request a refund or replacement. If you’ve been injured by the malfunction of a lithium-ion battery, it’s important to consult with a personal injury attorney right away to ensure you get the support and compensation you need to restore your life to normal.

Have you been injured by a defective product? Christie Farrell Lee & Bell has an experienced team of product liability attorneys who can help you explore your options.